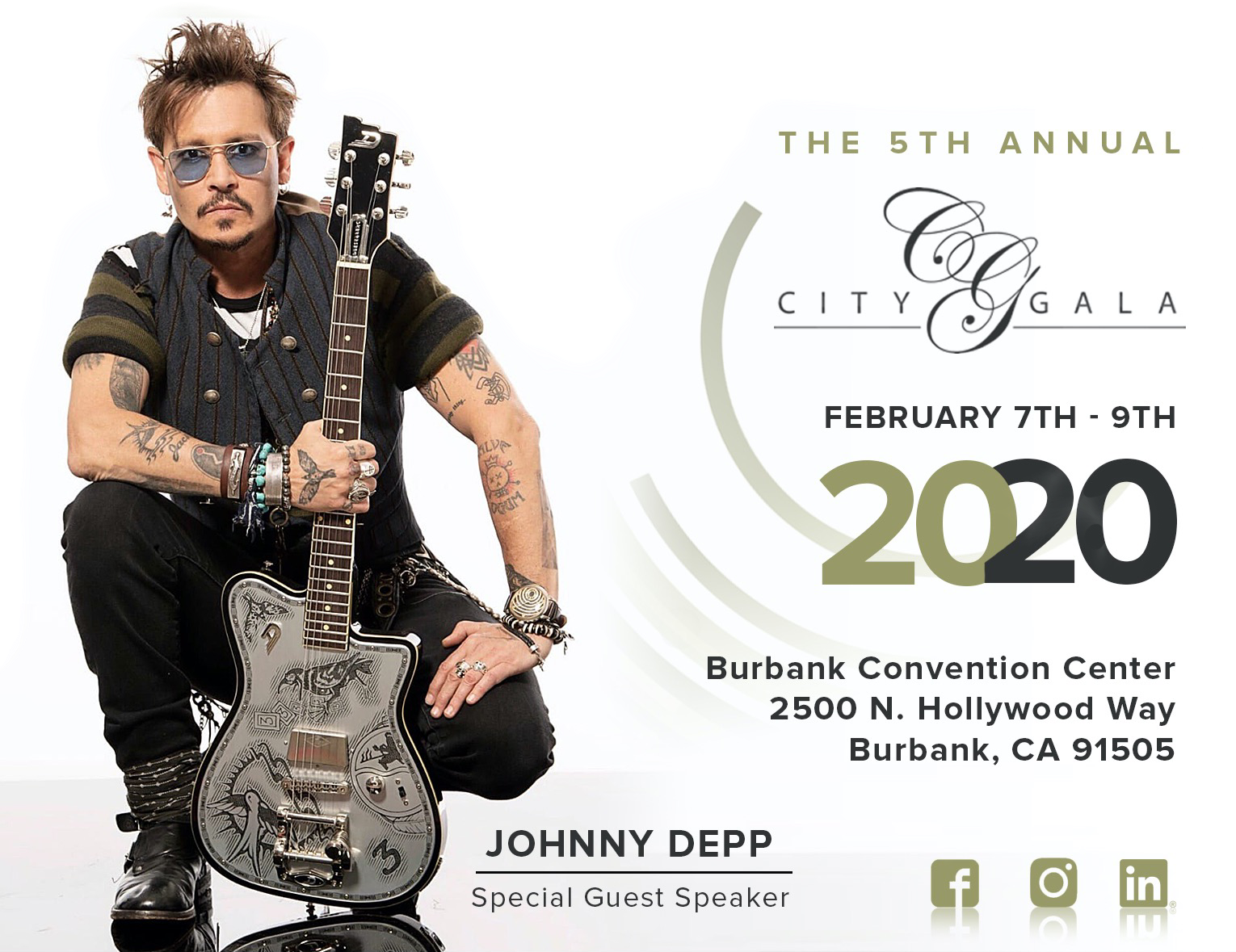 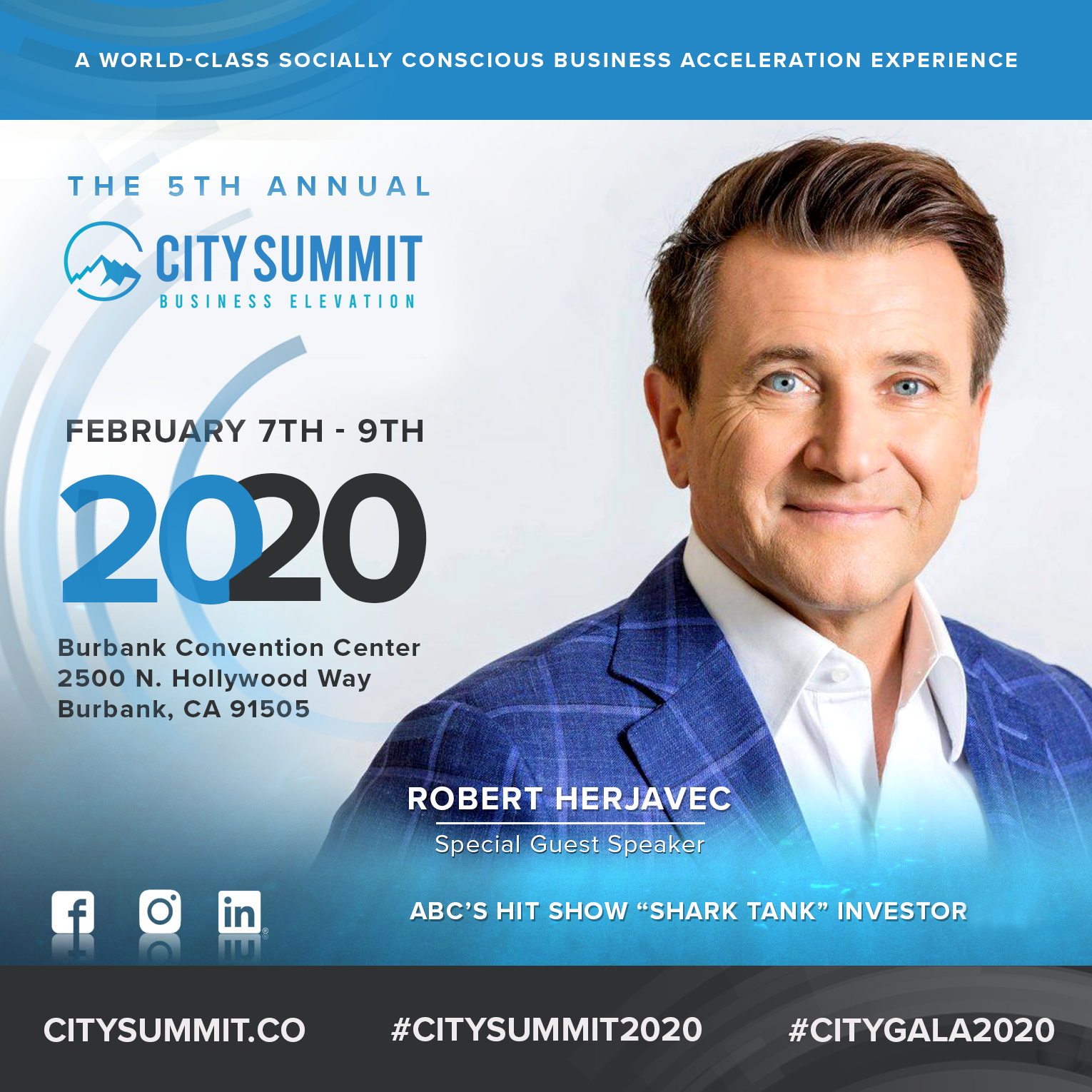 City invites proven business leaders and Hollywood's elite to teach our community how to increase and diversify revenue, generate leads, elevate brand awareness, establish authority, and concentrate on hyper-growth.  We want our City Summit attendees to learn, grow.... and THRIVE.

ITINERARY
Check-in to your hotel room at the Burbank Marriott on February 6th to join other entrepreneurs for networking at the bar.

Future of Entertainment – Streaming Content
Artificial Intelligence – What is it?
Blockchain – What is the true value?
Women Empowerment – Equal pay & equal position
Reformation of Prison Through Education
How to Use Technology to Eliminate Human Trafficking
Human Chip Integration: Is it Justified?
Pitch Competition with 15 startup pitches
Speaker Spotlights
Interviews
Celebrity Poker Tournament at City Gala (For details, please email: Michelle.Matich@CitySummit.co)

BOOK YOUR ROOM at our specially priced group rate

Please email Axel.Tillmann@CitySummit.co for pricing and admission to our VIP Founders Luncheon hosted by ROBERT HERJAVEC! The VIP Luncheon is specially priced and by invitation only.

Brushfire has a new look!

We're happy to announce a visual update to Brushfire! But rest assured, all the functionality that you (and your customers) know and love hasn't changed.

Our goal is to continue making Brushfire more performant, visually appealing, and optimized for use on mobile devices. This is just the first of several updates we'll be rolling out in the coming months.

We hope you enjoy the new design! Stay tuned for more updates soon!

Read More About the Changes...

Try this...
FAQ Sheet Search our help instead...
Need Help?
Try this...